After much ado and many delays, and despite having left Akron, Ohio—my home of the better part of the past fourteen years—over a month ago, today is the day I start my big trip. Finally.

The wait has not been for nothing. I spent most of August at my family’s home in West Virginia, helping on the farm and assisting my dad with an apartment renovation. I saw my brother for the first time in years, learned how to properly deadlift from my middle sister, and won many times at cards. (I didn’t lose. Not even once. Don’t listen to what they tell you.) It has been time well spent. But there are too many dogs and they are too big and shed too much. And the birds are loud (but that’s okay, Heidi; I still like your birds). Penelope II as she sat on my first and only night sleeping in her during this trip so far.

My Prius-turned-camper (named Penelope II) is packed and my cardboard cutout of Mark Hamill dressed as Luke Skywalker1 is sitting in the passenger’s seat and growing impatient.

The plan is to leisurely head up to Maine and then down the East Coast (but not so leisurely that I become snowbound), then to drive along the southern border to the west, and keep going until I reach Anaheim. Really, I can go as slow or fast as I feel like. There are only a few places that I have to reach by certain dates—Birmingham by October fourth, New Orleans in early November, and Anaheim on the twenty-fifth of May. Though, it just as likely will look like this: What I’m saying is: I can go wherever, whenever, as long as I reach Anaheim by the twenty-fifth of May2.

A more relevant question might be, “Why not?” It’s something I’ve always wanted to do, and I’m never going to be freer and abler to do it than I am right now. But there’s more to it.

You might say the pandemic—more specifically: the government’s handling of it and businesses’ treatment of their workers during it—has radicalized me, but I no longer want to work to make someone else wealthy. I’m opting out. And the best way I can think of to tell the whole system where it can shove it is by removing myself from it as much as I can. As a person of limited means, living cheaply and simply out of my car while on an extended trip seems a fun way to go.

My labor going forward will be for me.

I’m knee-deep in the second draft of my novel. By the end of this trip, it is my hope and plan that it will be finished and agented, and hopefully even sold. I’m also working on a couple of games. One is a tabletop roleplaying game and the other is a text-based narrative adventure game. And I just started a small business venture with my sister (more on that in a later post).

Plenty to fill my days and maybe even make a little money along the way. But just enough to remain free. Milkmaid of the Milky Way So I purchased this one up from a sale.

At two hours long, should not cause me much pain.

I can finish before the moonrise, pale.

You play a girl atop a fjord so green,

With cattle she milks to make butter and cheese.

’Til a flying ship takes them in the sheen

Of its magic beam, locked up without keys.

The story, music, and art are all quite nice.

You are a hero in this tragic tale.

I was even moved to tears once or twice.

And challenging puzzles—I did not fail.

The dialogue is told in rhyme resplendent.

Hence this review sonnet. I recommend it.

Milkmaid of the Milky Way was included in itch.io’s recent Indie bundle for Palestinian Aid.

Mostly vampires and neon in space

It’s mid-June, which means Summer Game Fest and E3 are both heating up. Since I only have four thousand games in my to-be-played pile, I might as well add some more. And there are so many good options in my favorite genre: retro-future neon space vampire pixel art. Here I’ve collected all the new games I’m most looking forward to. (This list will be updated over the coming days as more announcements are made.)

I haven’t played the first one yet. But I really want to! Maybe now that a sequel is in the works, I’ll finally get around to it.

A game I actually did finish was A Plague Tale: Innocence. It was one of my favorites of the past few years. Looking forward to the sequel.

My favorite part of battle royal games is that quiet ten or fifteen minutes where you’re sneaking through abandoned buildings collecting guns and ammo. But I don’t like using said guns and ammo. I once got second place in PUBG without firing a single shot. Hoping to do that but as a vampire.

Speaking of vampires… Left 4 Dead but make in vampires? Count me in.

Speaking of Left 4 Dead… Left 4 Dead but make it aliens? Count me in.

Pixel art but make it a cosmic horror RPG.

The upcoming sequel to another game I actually finished and another favorite. This is one of the games I’m looking forward to most. On a Friday (TGIF) in 1997, ABC aired a special 3D episode of Sabrina the Teenage Witch. It might have been because I didn’t have a pair of those blue and red glasses, but as characters tumbled, threw objects, and launched spells towards the screen, I didn’t get the appeal. Seemed like a gimmick. My skepticism persisted during the resurgence of 3D in movie theaters this past decade or so. So when VR gaming recently came to PC, I didn’t care at all. At least, not at first. But, eventually, curiosity got the best of me. (That, and the promise of more Half-Life.) The first game I decided to play: Budget Cuts.

Office work is hard, I assume. With coworkers borrowing your stapler, middle managers constantly looking over your shoulder, and a boss that hates you, all you want is to escape. This game is just like that. Except in a good way. And your coworkers are robots. Some of them just want to make small talk around the water cooler. Others want to murder you–I assume they’re the middle managers. To escape, you’ll need to either sneak by or stab those ones with scissors while solving keycard puzzles like its 1993. And your boss? His enigmatic presence looms over you throughout the whole game.

It’s part Mission Impossible, part Portal, and part sorting through messy desks looking for important documents. Just like a real office job. Right? I don’t know. I’ve never had one. Anyway, VR is cool. And so was this game. I recommend it.

I like point & click adventure games. At least, I think I do. I also assume I must like horror games because that’s pretty much all Steam recommends for me to play. And I’ve been meaning to play something from The Brotherhood ever since I backed a Kickstarter of theirs a few years ago. The internet says I can beat Cayne in less than three hours, so here I go.

You ever fall asleep in a friendly hospital and wake up in a body horror nightmare operating room? That’s how Cayne starts out. Also, you’re extremely pregnant. And the only way to survive is to use the wrench on the ID card, apply mutant milk as an adhesive, and then take all of that and insert it into a computer to access the secret code you need to open the door to the chamber that holds that other item you need to open the other door. Do that, or something like it, five more times and you beat the game. It’s creepy, it’s gross, and the story is actually pretty compelling.

How long did I last before I looked up a walkthrough? Buddy, I couldn’t even solve the first puzzle. I’m not good at point & click adventure games, as it turns out. And I’m disproportionately affected by horror, especially body horror. Still, not a bad way to spend a couple hours. I recommend it.

The regular edition of this game is free on both GOG and Steam, so check it out! 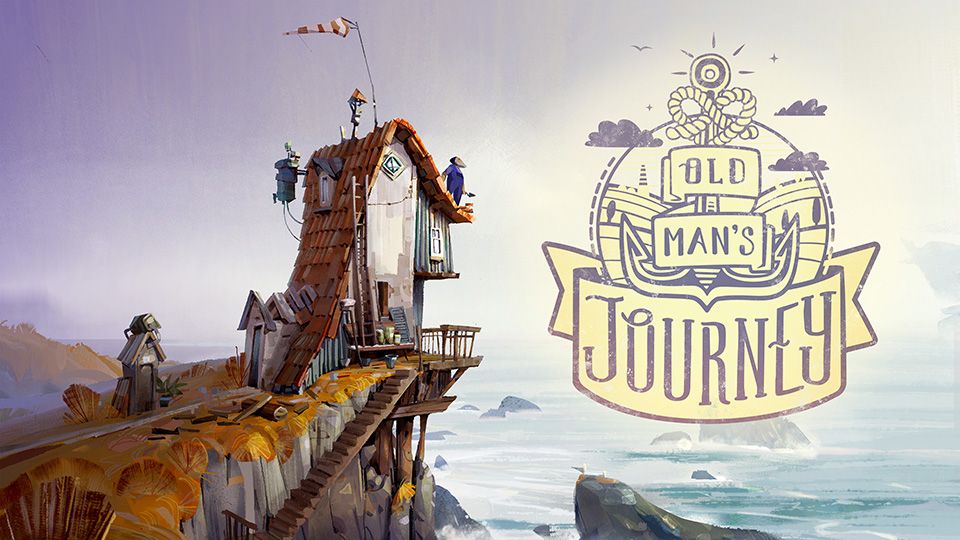 This game was included in itch.io’s recent Bundle for Racial Justice and Equality.