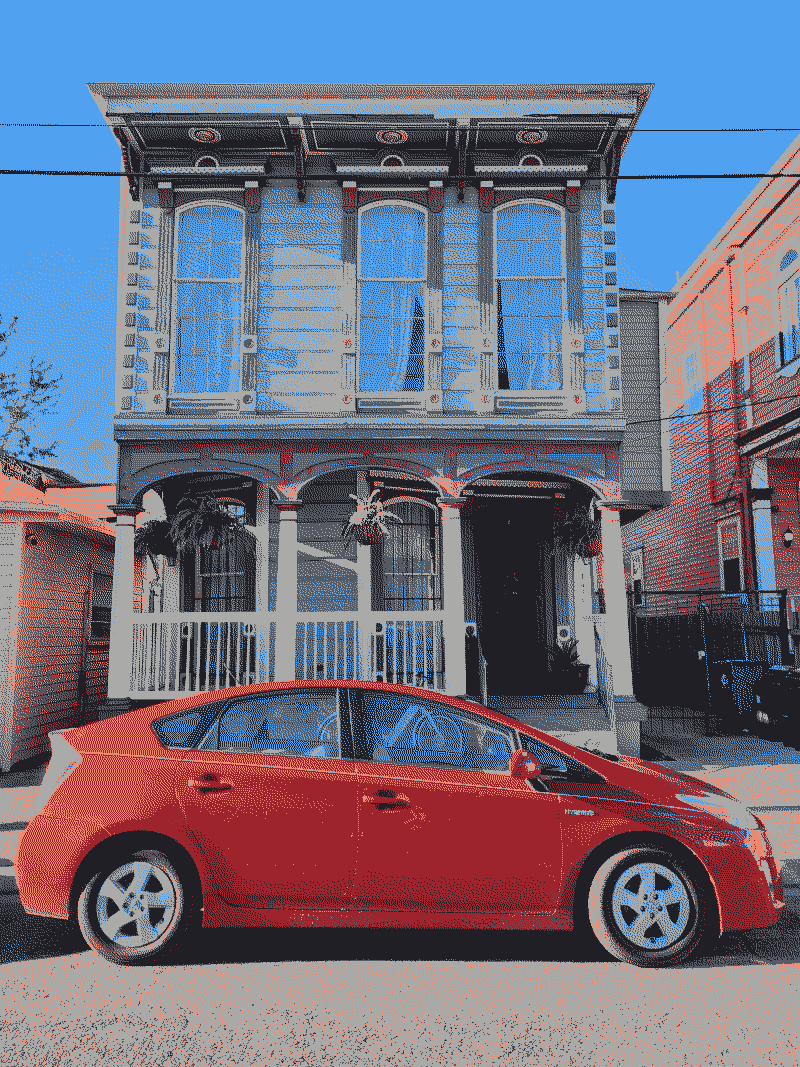 The big trip has not gone as planned. Which is fine. It was a loose plan. That’s the whole idea. It’s a good thing.

Instead of going north and spending September in New England, I went south. When your cousin (Hi, Jordan!) goes on a surprise vacation and invites you to meet him and his family at Mammoth Cave National Park, you go. I don’t make the rules. 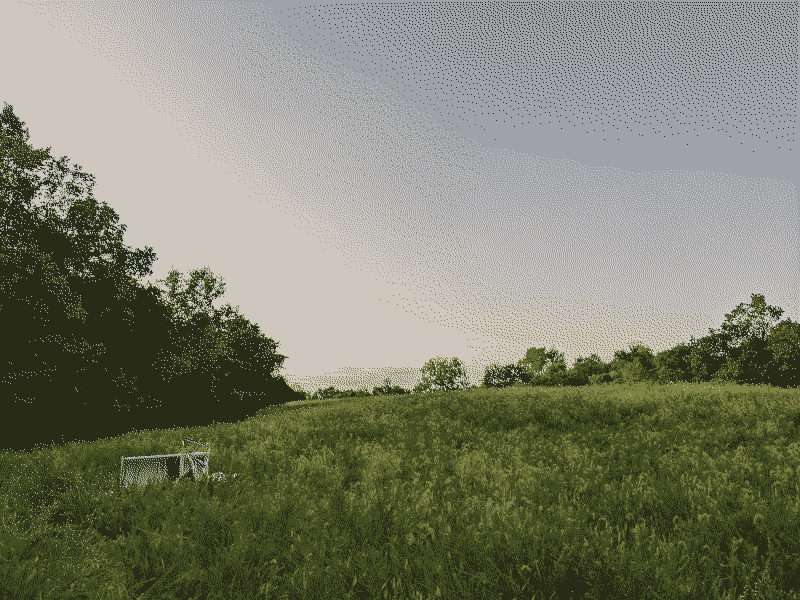 I camped first in central Ohio but left after one night—the mosquitos drove me out. After a three-hour southernly drive, I was going to stop for the night in a Walmart parking lot near Cincinnati. But the manicured green space and general well-to-do-ness of the area told me I wouldn’t be welcome bumming it there. So I muscled on for a couple more hours and made it to Kentucky.

For four nights, I stayed in a nature preserve in northern Kentucky, with a view that overlooked the Ohio River and Indiana beyond. The first two days were relaxing. I lazily hiked the grassy hilltop trails, lounged in my hammock with a book, and watched the moon wane as the planets journeyed across the night sky. 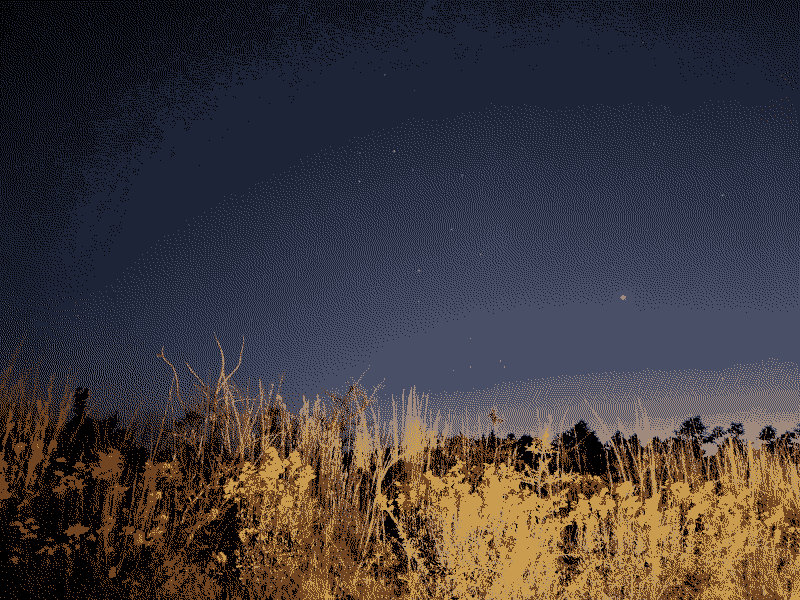 But with the weekend came the noise. Folks not looking for natural tranquility arrived bearing booming bluetooth speakers playing the worst kinds of modern country music. (This trend continues even now—peaceful weekdays and annoyingly loud weekends.) I can’t complain, though. It’s free camping, after all. And many of these loud weekenders have been among the nicest people I’ve met on this journey.

From there, I headed deeper into Kentucky and eventually deeper into the earth by way of Mammoth Cave. I’ve been visiting this national park since I was young and it’s always nice to return. The smell of the woods and streams and caves--especially the caves--is cozy and nostalgic in the best way. It made for a great thirty-third birthday. 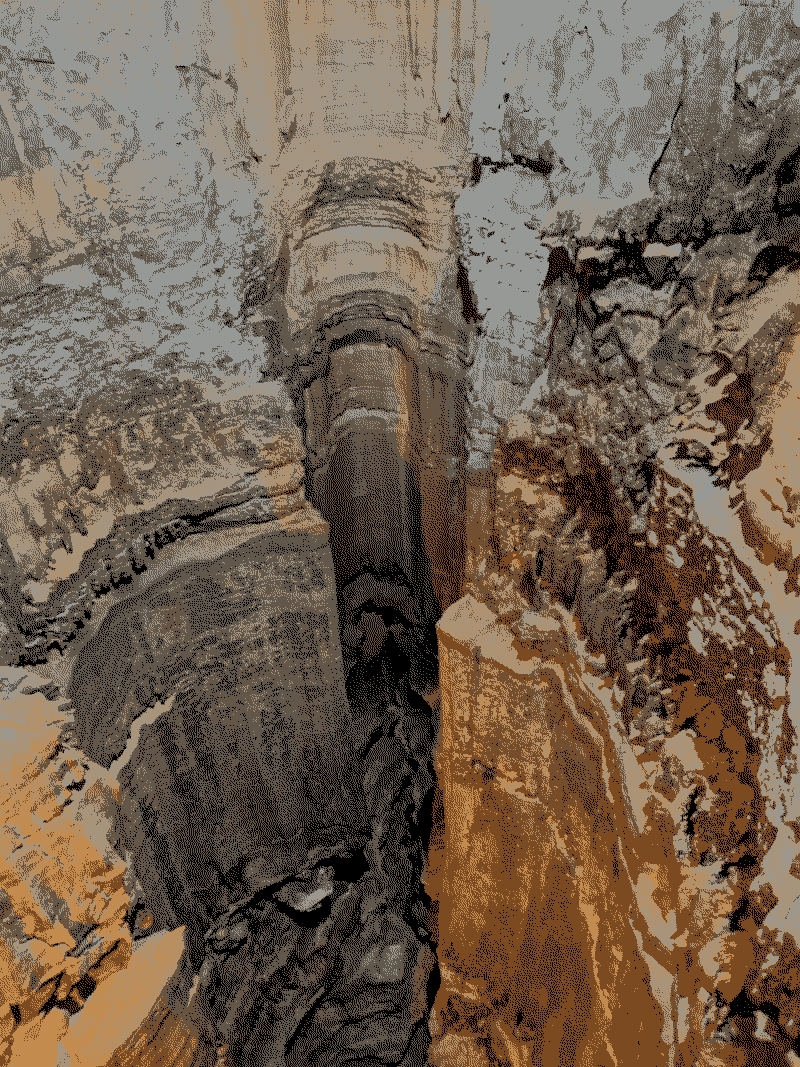 I was going to continue south but instead went east to stay with my cousin for a few days. A few days turned into a week, which turned into two. But I don’t regret that detour. I was getting a lot of writing done during the day and we were having fun in the evenings--playing games, watching movies, and killing it at trivia night. It’s my trip and I can do it how I want, thank you.

When I finally did leave, I drove down to Birmingham, Alabama, spending a day there bookended by two nights in Walmart parking lots. What little of Birmingham I saw, I liked. But it was very little: a park, a library, a coffee shop (Domestique Coffee), and a brewery/music venue (Avondale Brewing Co). I accidentally stood in line for two hours to see Phoebe Bridgers because I forgot what time zone I was in. The show was eventually postponed due to a thunderstorm and hail, which I waited out in my car, but was good once it did start. I was surprised to discover that I missed seeing live music. (There is youth left in me yet!) 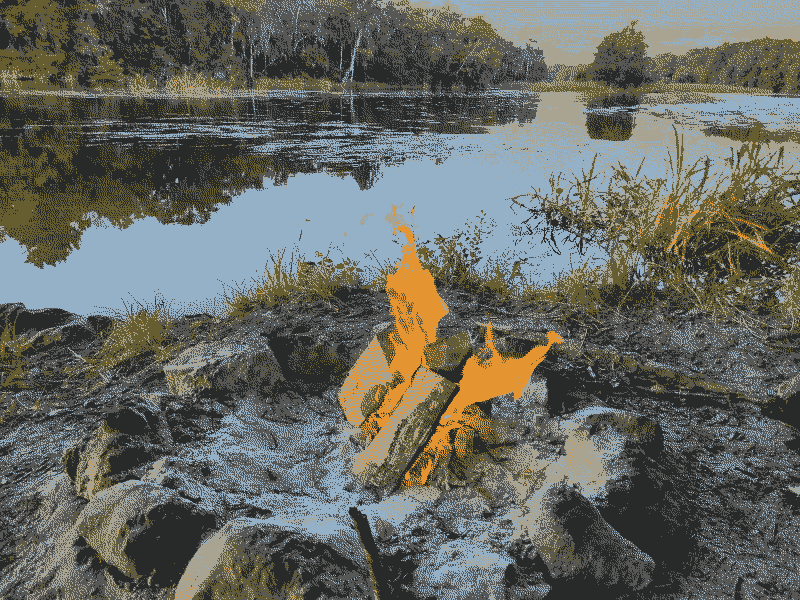 Continuing south, I stopped for a weeklong visit with my dad. Even though at that point I hadn’t yet been on the road for very long, and even though while he’s stationed at Fort Rucker my dad is living in a camper (a full-sized camper; not a little Prius-camper), it was still nice to stand up indoors and shower regularly (and to see my dad, of course). We watched the first two and a half phases of the MCU and visited a couple nearby museums. And then I continued south.

It was at this point that I decided to take up watercolor painting. (I do not remember why.) It has been a worthwhile hobby. Whenever I’m camping and don’t feel like writing or reading, I whip out my watercolor set and paint the view from my campsite. I’m far from proficient, but I have slightly improved over the past few weeks. It’s fun. 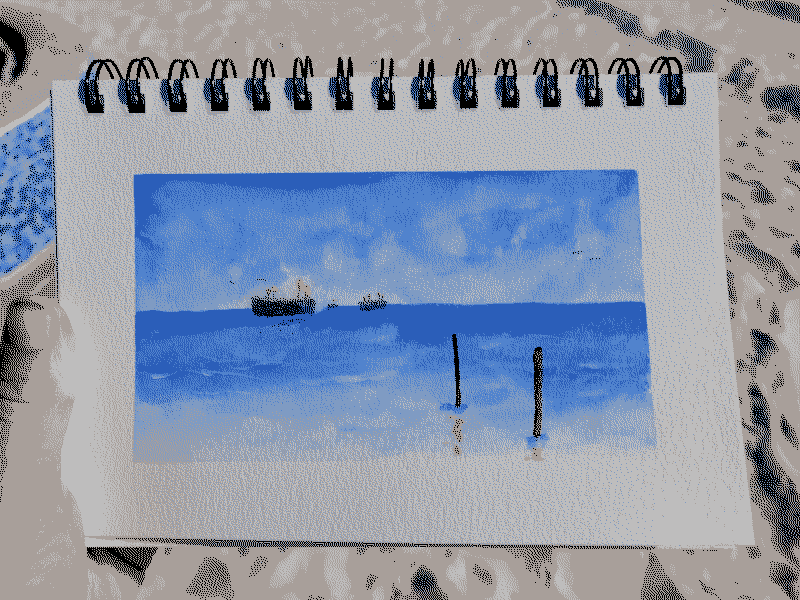 I spent the next two weeks in Florida. A few days here, a few days there. Hiking, writing, reading, and painting. I’d meant to make it all the way down to Key West but was thwarted just north of Tampa. In my midwestern mind, it was fall and so would be nice and cool. It was not. It was hot. And the mosquitos were biblical. So I turned back. But I will try again someday.

The next week was spent meandering west along the gulf coast. In the mornings, I drove from one desolate coastal town to the next. In the afternoons, I sat on the beach and wrote or painted. In the evenings, I slept in parking lots because all the free campsites in Mississippi were closed due to hurricane damage. It felt like another country--houses lifted on stilts and accents almost thick enough to be beyond my understanding. But I liked it there. People were friendly and gas was cheap. 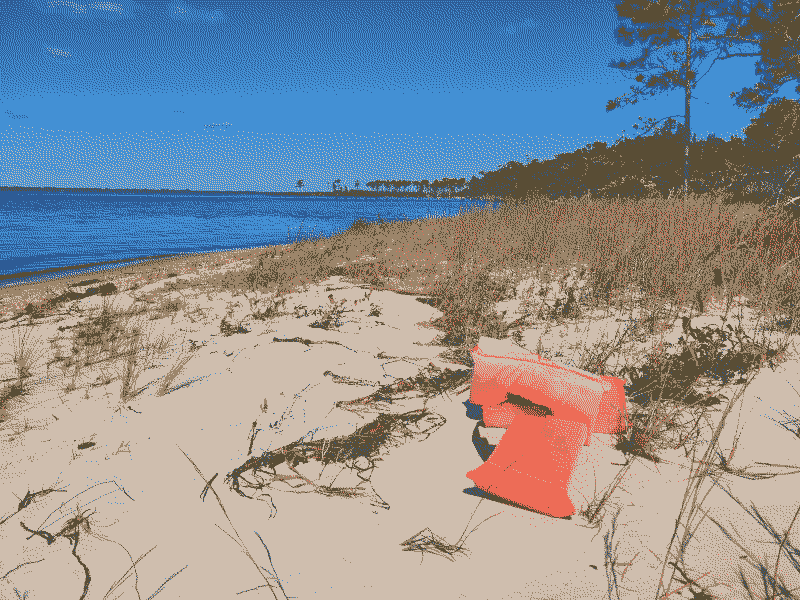 To conclude this leg of the big trip, I met friends in New Orleans. I’d been to the city once before and hated it. But you know what they say: second time’s the charm? We ate too much good food, saw the sights, and spent evenings in our Airbnb pretending to be wealthy. I’ve heard it gets weird after dark but I don’t know firsthand. Maybe next time.

Instead of continuing west, I’m going north. I’m in Tennessee, experiencing fall for the first time this year, in a forest made of red and gold. By the weekend, I’ll be back in Akron, Ohio. Back to where I started for a short visit. It will be the Ninth Annual Great Pumpkin Beer Tasting. When your old friends invite you to return for such an event, you go. I don’t make the rules. 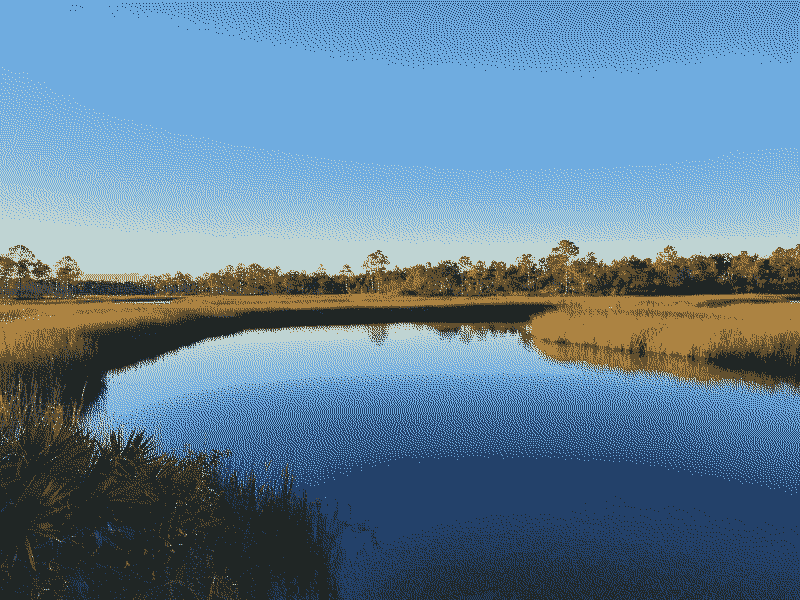