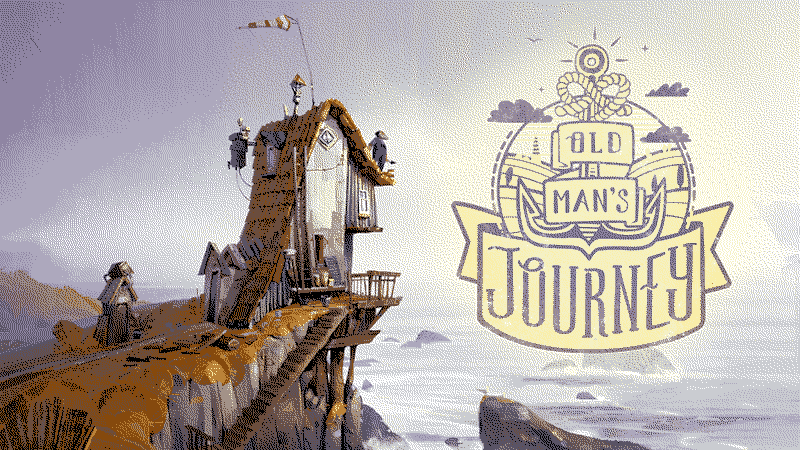 This game was included in itch.io's recent Bundle for Racial Justice and Equality.