The Big Trip: A Postmortem

An ending. A beginning. 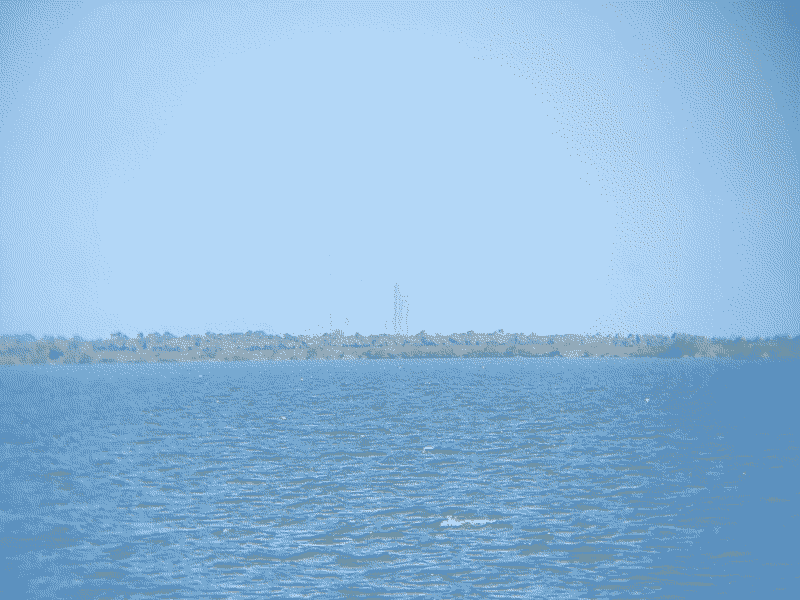 I was on my way back from Space View Park in Titusville, Florida when it hit me: I don’t want to live on the road anymore.

I had spent the day in and around the park, waiting for the big show--NASA’s Space Launch System, their new super heavy-lift rocket, was scheduled to roll out to the pad for testing, and I was there to witness the historic event. After an hour delay, just as the sun was setting, I finally saw the launch tower peeking out from behind the Vehicle Assembly Building. Then came the rocket itself. Even viewed from ten miles away through my binoculars, it was spectacular. I watched until it was too dark to see.

As I drove my Prius-camper up South Street, the excitement I’d felt during the rollout was quickly fading. It would be my second night sleeping in the same Cracker Barrel parking lot. I was dreading it.

Something I hadn’t realized would be a thing before starting this trip was the mental anguish of not knowing where you’re going to sleep for the night and, once you do find a spot, fearing the dreaded knock on your window accompanied by the demand that you pack up and roll out. It wasn’t so bad when I had a designated campsite. But it had become unbearable at the stops in between.

Nothing happened that night. But I was restless. The idea of ending the trip was in my head. I was eager to do something else. By the next morning, I knew. I was done. 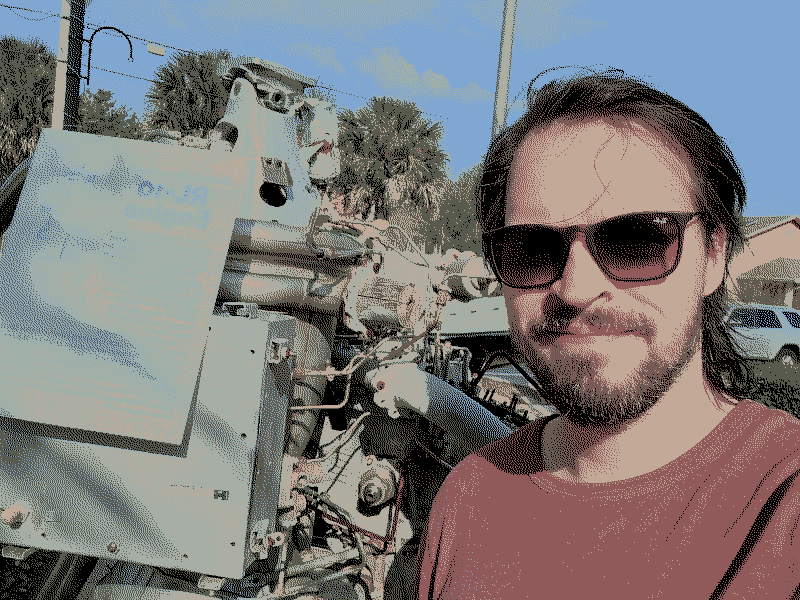 More than my low hitpoints from sustaining so much psychic damage--and this is something I never thought I’d say--I missed my stuff. I missed my books and my computer and my coffee mugs. I missed having a couple projects going. I missed being cozy in my own home. The thought of getting my own apartment and settling down for a little while somewhere was so alluring.

Knowing the trip was ending freed me to have a really fun day. I went to a brewery for dinner, got an ice cream cone, made friends with a nature/rocket photographer, and watched a Falcon 9 launch into the cloudy night. Then I drove north until I was too tired to keep going. After a long nap at a rest area, I finished my drive back to Virginia the next day.

It’s been a good trip. It hasn’t gone how I’d planned. The grand adventure from coast to coast didn’t happen. I didn’t even cross the Mississippi River. But when it was fun, it was very fun. And I got a lot of work done on my novel. I don’t regret any of it.

This is the end of The Big Trip. But it’s also the beginning of whatever is next. I’m pretty excited!