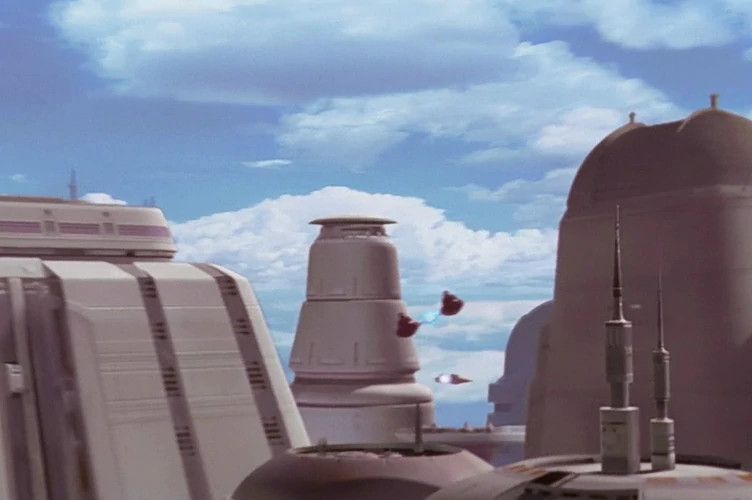 At the Yarith Bespin Casino, a challenging wrinkle is added to the game: In addition to each player’s hand cards, they also have a spike card. The spike card sits face-up on the table in front of each player and must be used as part of their hand.

Zero with a positive ten, a negative ten, and a sylop.

Zero with one pair and a sylop.

Sabacc with One Pair

Zero with one pair.

Closest to zero with a positive score.

Closest to zero with the highest positive card total.

Closest to zero with the highest single positive card.

If players are still tied, they must draw one card from the draw pile. The player whose card is closest to zero wins. If tied, the positive number wins. If still tied, draw again until a winner is determined.

At some tables in the Yarith Bespin, you’ll find a slightly different set of winning hands. These tables drop the idiot’s array, prime sabacc, or both. Another variation: when it comes to yee-haa and sabacc with one pair ties, the hand with the highest pair wins, rather than the pair closest to zero.